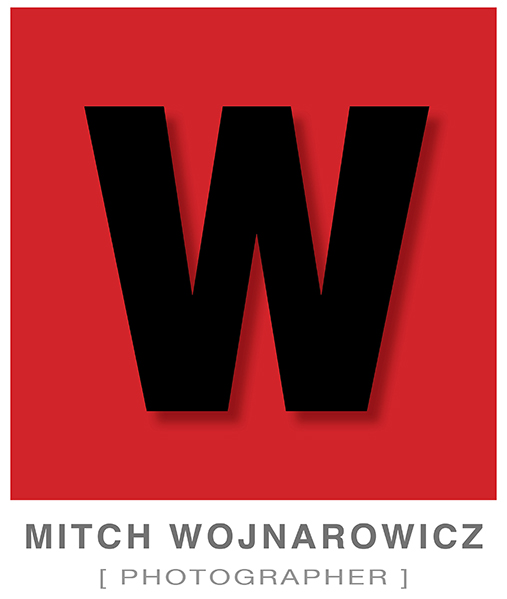 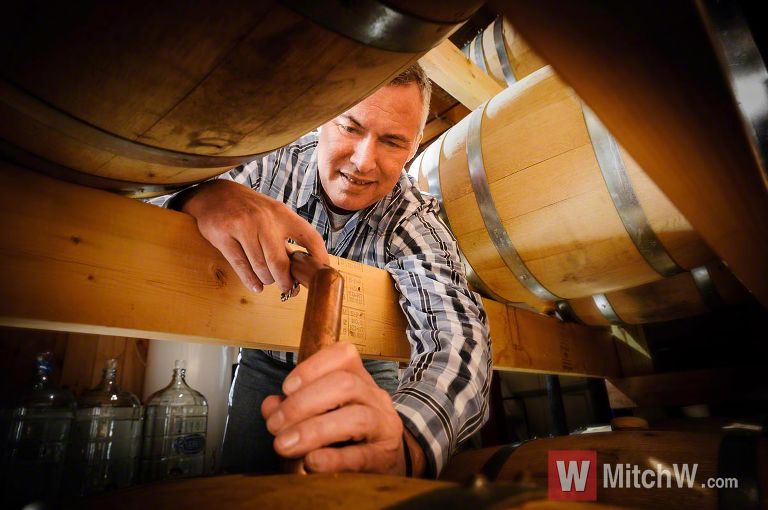 A distiller uses a “thief” to take a sample from a barrel of aging whiskey at a micro distillery in upstate New York. These sorts of location assignments are typical for me as a New York commercial photographer.

The craft and art of distilling is experiencing a resurgence in the upstate region of New York State. This image was photographed for an advertising campaign that was intended to bring attention nationwide to the breweries and distilleries that are thriving within New York State.

At this distillery, I set up a photograph that shows what a distiller does to take a sample with a device known as a thief from one of his barrels of aging liquor.

Crouching down beneath the racks of heavy, full barrels, lighting the scene to separate the distiller from his product and the background, I brought attention to the form and shape of the barrels around the distiller while he reached in with a “thief” to take a sample from the barrel in the foreground.

This is partially a business manufacturing photo, in a sense, and something of a craftsperson photo, with the distiller working by hand at his business.

I started early my career making images of craftsman at work, telling their story, documenting their dedication to a single pursuit, until it was perfect.

The creative brief for this project is to showcase the hands-on work that many dedicated people are doing throughout New York State to create unique products for market.

I have experience working in all sorts of manufacturing concerns, and can come to a location such as this and bring home a compelling and dramatic image for your communication needs.

Let me help you put the face on your business, and let me help you communicate who you are as a business with the rest of the world.

Let’s start a new project today. Contact me to talk about your next project.